Did We Live Too Fast 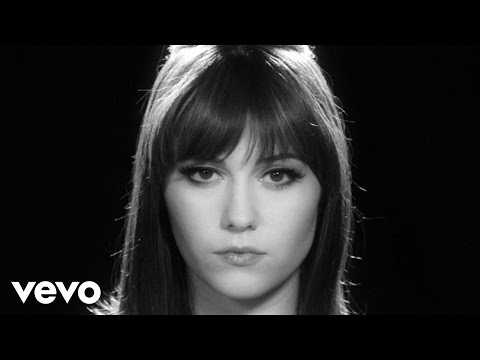 Got a Girl is the blossoming collaboration between Mary Elizabeth Winstead (Smashed; The Spectacular Now) and superproducer Dan “The Automator” Nakamura (Gorillaz; Deltron 3030). A chance encounter during the filming of Scott Pilgrim vs. The World — which starred Winstead and featured several songs by Nakamura — led the pair to an unexpected meeting of minds and musical tastes. On a whim, Nakamura invited Winstead to join him in his studio. A few sessions later, the duo realized that something fabulous and unpredictable was happening. “It started out as just an interesting experiment,” says Winstead.

“And then we realized, ‘Hey, what we’re doing is really good.’ We’d recorded a dozen songs, each one coming from a different place, but there was a unifying vibe to all of them…. All of a sudden, it felt like we were doing an album.” The common theme to their collaborations was “romance,” says Nakamura, but just not in the way you traditionally think of it. “When we say ‘romance,’ we’re talking about lifestyle and attitude, in addition to relationships and mood.” Distilling and decanting the spirits of John Keats and Charlotte Corday, Chopin and nouvelle chanson, Got a Girl serves up a sweet and sharply carbonated cocktail of the epic, the baroque, the absurd —by turns sentimental and postmodern, and in total, utterly irresistible.